The Century Tuna Superbods Nation 2016 promises to be bigger, better and sexier on its 10th year. The hottest search for healthy, fit and sexy body for 2016 will make a grand splash taking the whole nation by storm. 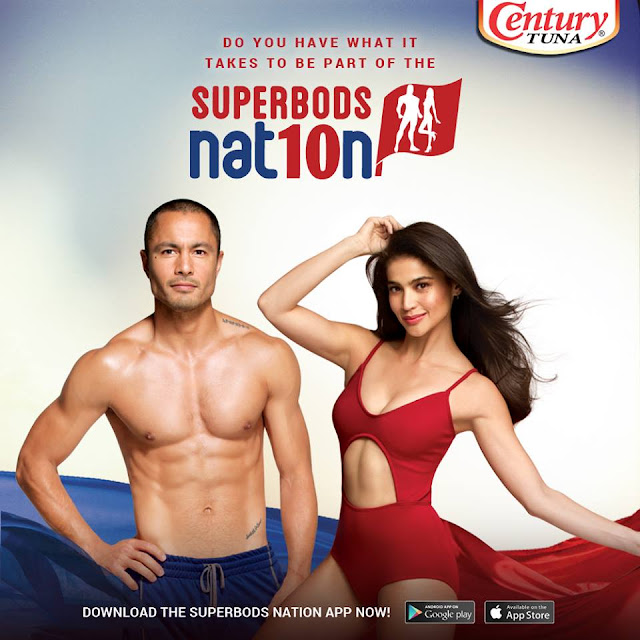 Exciting activities are all lined-up to culminate the 2016 Superbods finals night on April 10, 2016 at the posh and exclusive Palace Pool Club in BGC.

“As we mark a glorious decade of promoting health and fitness through our bi-annual Superbods search, which has since become a much anticipated event, we felt that it’s only proper that we raise the bar to even greater heights,” says Greg Banzon, general manager of Century Pacific Food, Inc. “Not only have we widened the scope and reach of our search, we will also be mounting a series of exciting events that form part of an over-all campaign for a change to a healthier lifestyle and reform in fitness across the country."

Headlining Century Tuna Superbods Nation 2016 are the ultimate Superbods Anne Curtis and Derek Ramsay who will take the stage in the sizzling finals night runway show that is bound to deliver an exhilarating evening of fun, fitness, and fitspiration. 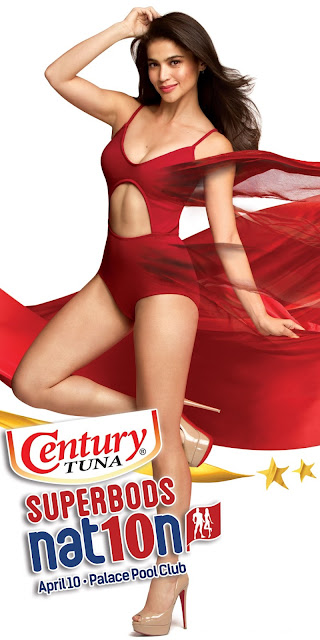 Schedule of go-sees for aspiring Superbods will be held on February 9, 15, 20 and 28 at Davao City, Cebu City, Pampanga and Manila, respectively.

To help the Superbods finalists stay on track and in tip top shape, mentors and coaches, including Jim Saret and Chef Nadine Tengco, will be on hand to facilitate a Superbods Camp aimed at improving the over-all lifestyle and wellbeing of the Superbods finalists. A Superbods Weekend Fitness Fair, meanwhile, allows for consumer engagement, participation, and empowerment towards the achievement of their personal fitness goals. 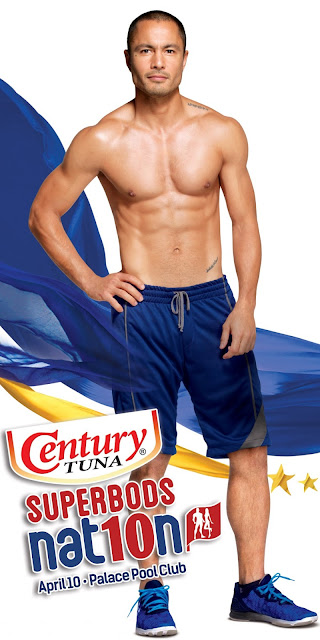 “Since its inception in 2006, it has always been the vision of Century Tuna Superbods to encourage our consumers to get healthy by living right,” Gela Gamboa, Century Tuna marketing manager relates. “Which is why, this year, we’re enjoining everyone to get involved: aside from joining the search, consumers can download the app to get into the Superbods lifestyle. And then there’s the Superbods Weekend Fitness Fair at Bonifacio High Street where lots of fun activities, which they can enjoy together with celebrities and Superbods finalists, await them.”

With all these exciting elements, there’s no doubt, Century Tuna Superbods Nation 2016 will make this coming summer a blazing season to remember.

Posted by Congeniality Tess at 1.2.16