This July, GEM TV Asia brings a new line-up of TV shows that are both interesting and entertaining such as-Japan’s newest comedy show about a married couple “My Loser Husband”, epic Chinese drama called “Adventurous Journey”, award-winning variety show “The Quest which is now on its 5th season in Japan and Korean variety show “Idol Heart Attack”. 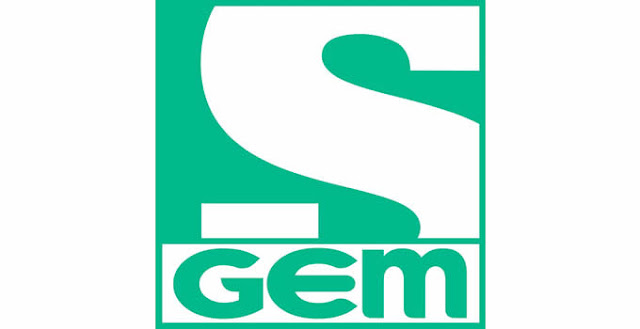 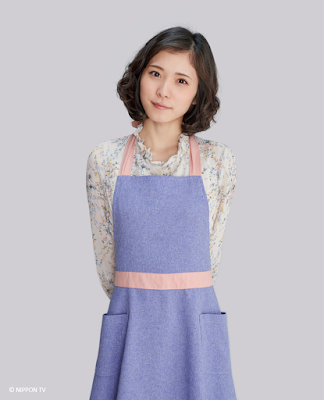 A picture-perfect couple hides an embarrassing secret – this ideal husband is not a good office worker! Despite having a good education, Tsukasa Kobayashi (Ryo Nishikido) still manages to fumble his way through the workplace. He tries keeping the situation from his wife Sayaka (Mayu Matsuoka) who believes him to be a star in the office. Having too much pressure to deal with, he wants to quit his job. However, the couple finds out that they will soon have a new addition to their family! With a new determination and the support of his wife, watch this loving pair navigate the messy corporate jungle together!
*My Loser Husband premieres on 8 July, every Saturday at 9 pm, Same Time as Japan. 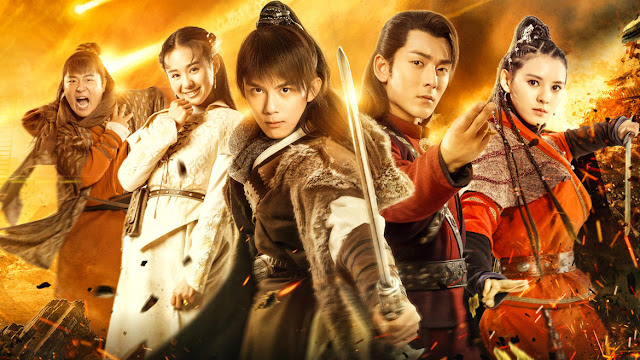 The Emperor sends his loyal subject, Bai Ze (Leo Wu) on a mission to search for the mystical stars that will help restore peace and stability in their kingdom. Along the way, Bai Ze meets four teenagers – a troublemaker, a chef, a mysterious girl, and a princess – who join him in his journey. Will they be able to find what they are looking for and complete their quest?
*Adventurous Journey premieres on 7 July, every Monday to Friday at 8pm. 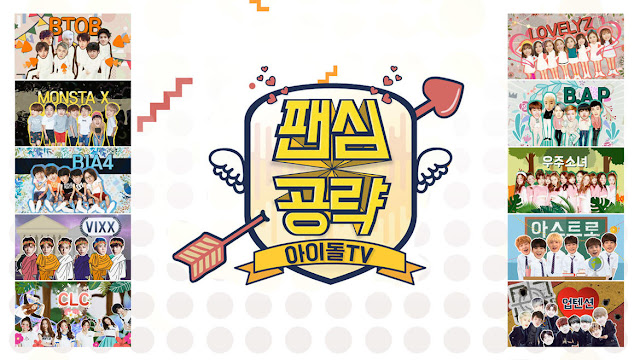 Get up close and personal with your favorite K-pop group! Catch them at their personal best as they take on the challenge of completing various missions to delight their fans.
Every week features some of K-pop’s hottest musical group artists, which include BTOB, Lovelyz, MONSTA X, B.A.P., B1A4, VIXX, and more!
*Idol Heart Attack premieres on 22 July, every Saturday at 10:40pm. 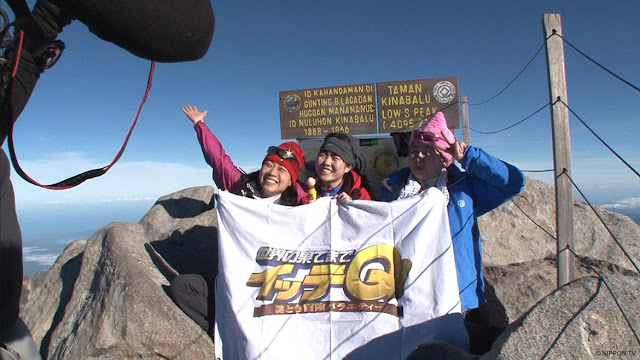 Whether it is on land, at sea, or in the air, the Earth is filled with mysteries and adventures waiting to be discovered.
In the new season of The Quest, our hilarious hosts travel once again to different parts of the world in search of answers to every mystery they encounter. Their antics and nail-biting stunts are bound to leave you hanging at the edge of your seats!
*The Quest Season 5 premieres on 7 July, every Friday at 10:10pm.

GEM is available on SKYCable Channel 116 in Metro Manila and on Channel 222 in Cebu, Davao, Bacolod, Iloilo, and Baguio.

About GEM
GEM is the glittering jewel of Asian general entertainment.  A joint venture between Sony Pictures Television (SPT) Networks and Nippon Television Network Corporation, GEM enjoys access to more than 500 hours of Japanese content per year exclusively from Nippon TV.
The channel features first-run and exclusive dramas, comedies and variety entertainment shows from Japan as well as other Asian territories including China, Hong Kong and Taiwan. This includes selected prime time dramas on the same day and within the same week of their broadcast in Japan.  GEM also made history for being the first channel to broadcast Nippon TV’s music festival ‘THE MUSIC DAY’ LIVE, and for simulcasting the Japanese drama series ‘Guard Center 24’ at the same time as Japan.  In addition, GEM takes its shows beyond the screen and into the lives of viewers, and most recently brought Japanese star Hayami Mocomichi on promotional tours to meet with his fans in Hong Kong and Singapore.
GEM Vietnam, which is also part of the Asian channels portfolio, is wholly-owned and operated by SPT Networks.

About Nippon Television Network Corporation (Nippon TV)
Since becoming Japan’s first commercial broadcaster in 1953, Nippon TV has become the country’s undisputed ratings champion and finest producer of all genres of programs. One of the biggest successes for Nippon TV is “Dragons’ Den,” a globally successful business show. The format has sold into more than 30 territories including the UK, Canada, Australia, Russia, Germany, India, Italy and Nigeria. The Emmy award winning version, “Shark Tank,” airs in the US. With well-established companies that deal in a broad range of businesses from movies, animation, events, to fitness clubs, Nippon TV is leveraging its ideal platform to expand into new realms. Recently launching a channel in Southeast Asia named GEM through a joint venture with Sony Pictures Television Networks, and taking a stake in the SVOD market through wholly-owned subsidiary Hulu Japan, Nippon TV is steadily solidifying its presence and brand as a global media powerhouse.
Posted by Congeniality Tess at 11.7.17