Its official, The “Queen of the Universe” is also the Queen of the Century which is the leading tuna brand Century Tuna. 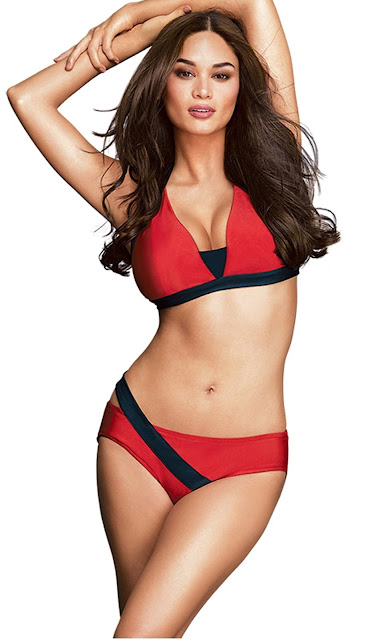 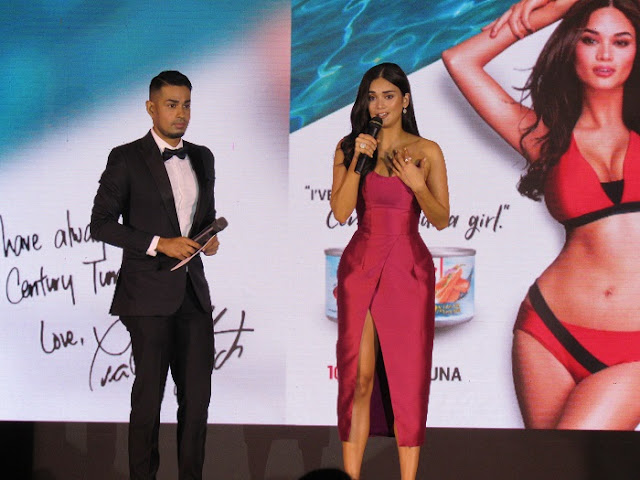 In a media event held last July 17 at Makati Shangri-la Hotel, Century Tuna reveals the newest endorser for their brand and it’s no less than the Miss Universe 2015 herself Pia Wurtzbach. 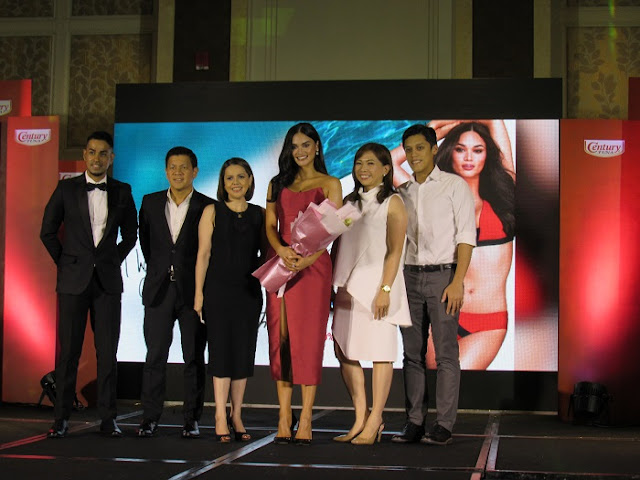 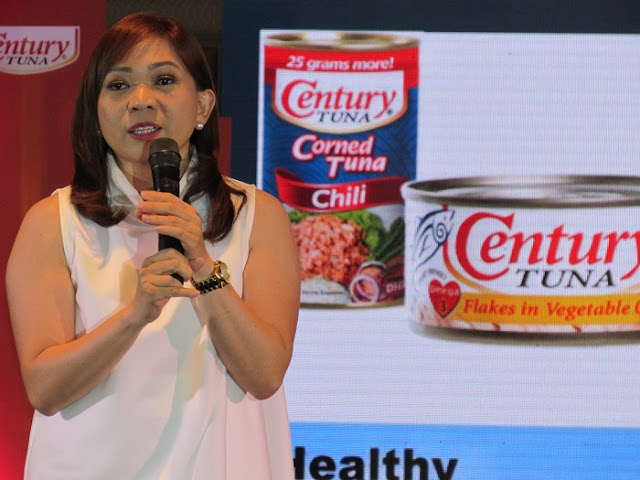 Queen P certainly knows the importance of a healthy balanced diet and regular exercise routine and since then Miss Universe Pia attributes her sexy physique to Century Tuna. Being a long-time fan of the product she said “I have a busy schedule and I’m always on the go so when I do have the time to go to the grocery or prepare a meal, I make it a priority. I like to enjoy food that keeps my energy levels stable, like Century Tuna,”. 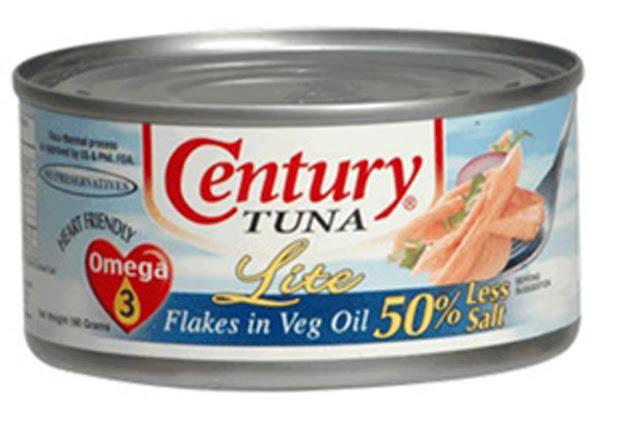