Utilities companies make the Top 10 of Jobstreet.com Top Companies for 2017

JobStreet.com, the no. 1 job site in the Philippines, has just released the results of its Top Companies 2017 survey. This year, there are new entrants in the top 10, changing the face of the annual list.

Utilities firms, for the first time, have broken into the list, with electric distribution company Meralco as the overall top preferred company of jobseekers and telecommunications company PLDT Inc. at number nine. 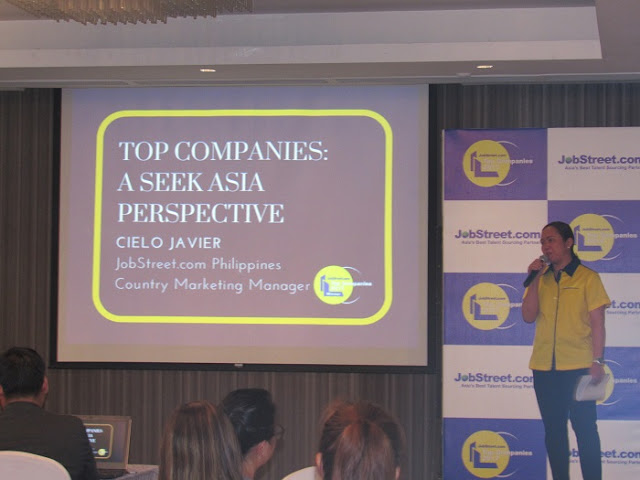 The only Henry Sy-led company on the list this year and the lone financial institution in the top ten, BDO Unibank, is sixth this 2017. Consumer goods giant Procter and Gamble rises is this year’s seventh and ABS-CBN Corporation, one of the Philippines’ leading media and entertainment company, is eighth this year.

Rounding up the top companies most of the Filipino workforce prefer to work is consumer goods multinational Unilever, which was last seen in the 2015 list now takes the tenth place this year. 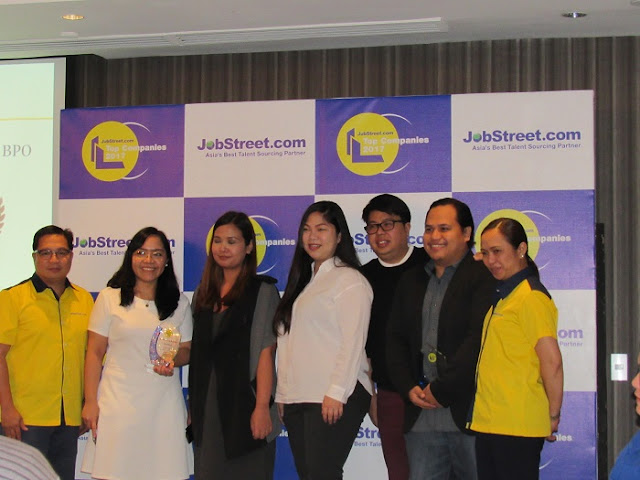 Recognition expands to other strong employer brands
The Top Companies Report, now on its fourth edition, is expanding to give out special awards to category and regional winners. These companies, are bring recognized for their strong performance in their respective categories and areas.

Job security matters more this time
Part of Jobstreet.com’s survey on which companies they aspire to be a part of is the question why they want to work in these firms. Last year’s survey showed that a competitive basic salary is the primary reason when choosing a firm to work for whereas the candidates asked this year indicated that job security is the foremost reason for their consideration.

Posted by Congeniality Tess at 5.9.17