BELL FILMS, the film production arm of Universal Records Philippines, has relaunched its operations, featuring their big comeback film “KONTRADIKSYON”, during The NEXT ATTRACTION concert held on June 30, 2018 at the Samsung Hall at SM Aura, Taguig. 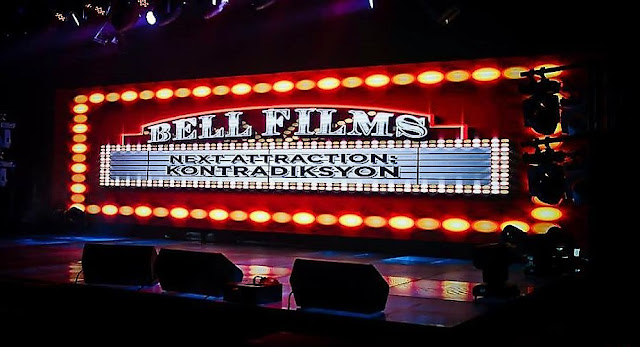 After over 23 years, ell Films is proud to make its comeback into the realm of film production as it strives to enter the digital age of quality and relevant Filipino films. Bell Films was one of the early independent film production outfits that brought international quality films to the Filipino audience way back in the 1960s. 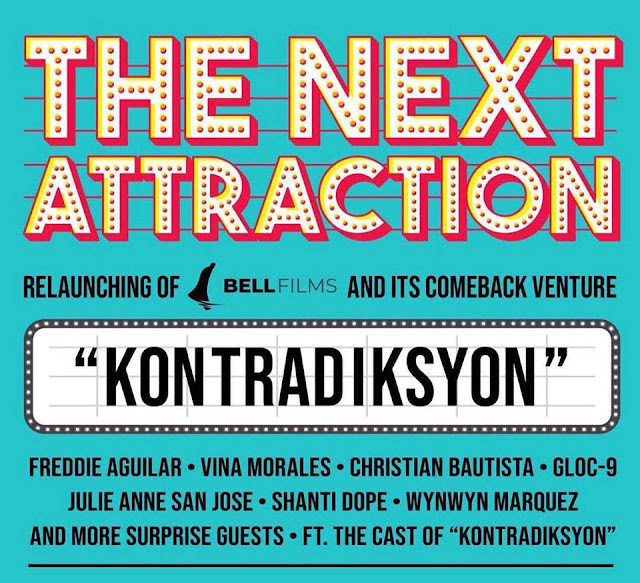 The Next Attraction Concert aimed to showcase world-class Filipino musical talent while exploring the different worlds and genres that can be featured on film. Big name OPM icons and artists such as Freddie Aguilar, Vina Morales, Christian Bautista, Gloc-9, Julie Anne San Jose and Shanti Dope performed at the event. 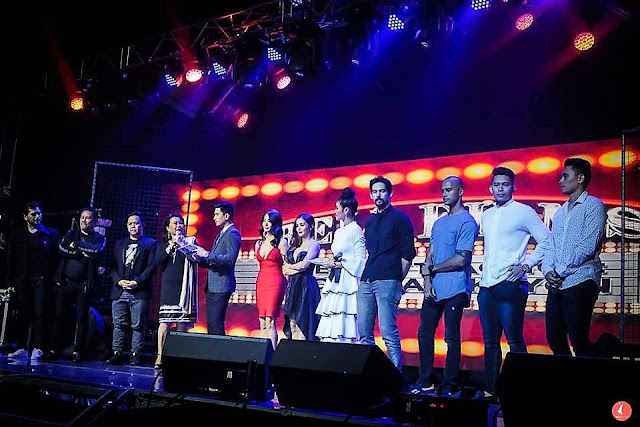 The NEXT ATTRACTION concert also served as the media presentation for the BELL FILMS 2018 debut production KONTRADIKSYON starring Jake Cuenca, Kris Bernal, John Estrada, Paolo Paraiso and Elizabeth Oropesa, among many other stars featured on the film.  The action-drama film is directed by multi Palanca Award winning writer NJEL DE MESA and is set to be an intense, ground-breaking, critical and in-depth look on the Philippine’s current drug war which will leave audience on the edge of their seats. Kontradiksyon movie will highlight issues on drug problems in a more objective manner that will feature all angles as well as opposing views. The film is scheduled to premiere later this year. 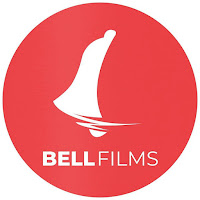 Posted by Congeniality Tess at 6.7.18