SM Aura Premier, with the support of the National Commission for Culture and the Arts, presents National Artist for Visual Arts and King of Comics: Francisco V. Coching's Centennial Exhibit.

Francisco V. Coching's Centennial Exhibit is open to public for FREE until February 24 at the Atrium in SM Aura Premier. 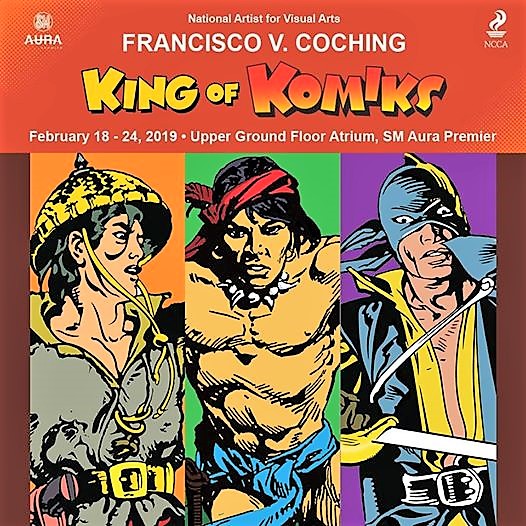 The exhibit features original artworks, Unang Labas komiks spreads, and life-size reproductions of his most popular characters and works. This event is perfect for anyone who wishes to see nostalgic comic artwork from way back in the 1930’s. 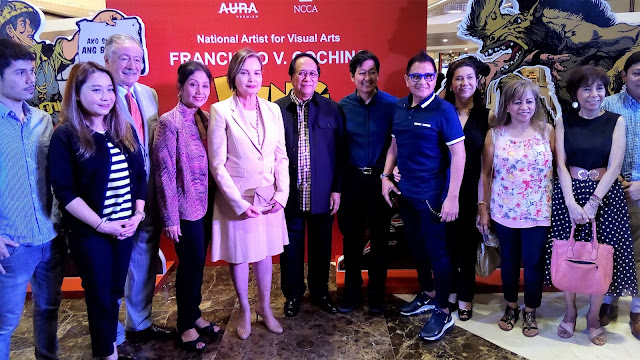 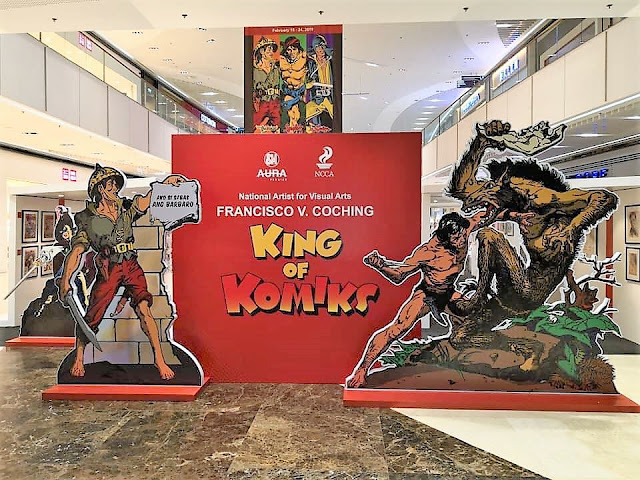 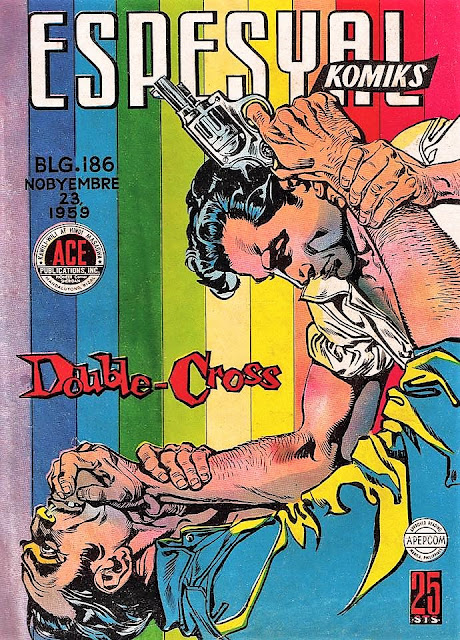 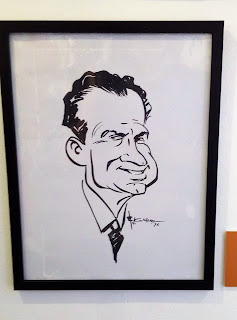 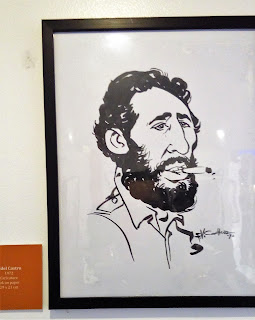 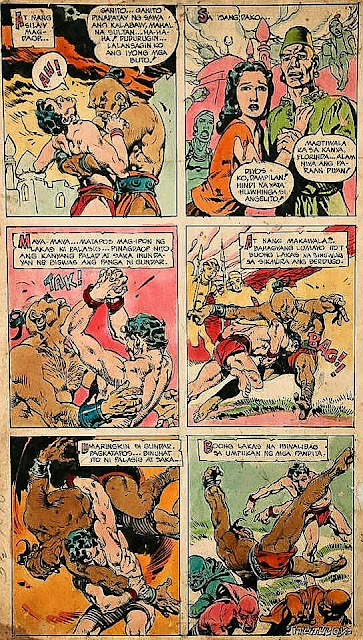 From the day he started his comic career in 1934 in Silahis Magazine, Coching was a moving force in developing the art form of Pinoy comics. Among his great works are Hagibis, Pedro Penduko, Mara-Bini, Lapu-Lapu and Thor which was published a year ahead before Stan Lee took over the character. He is a valuable part of the ‘golden age of Filipino comics’ in the 50s and 60s until he retired in 1973. 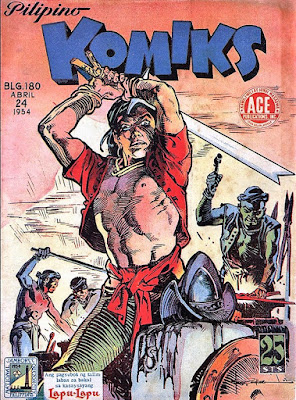 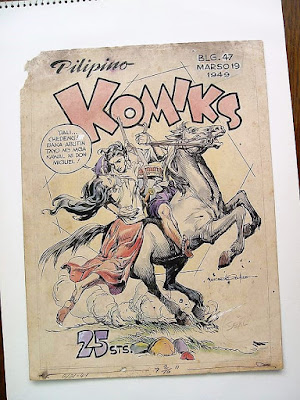 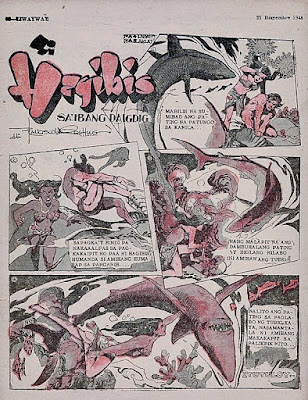 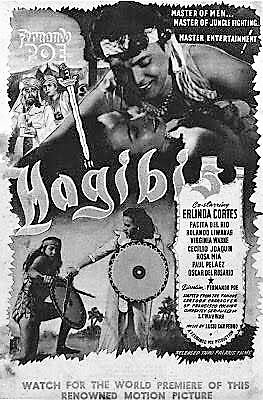 His legendary works have entertained the reading public during those times and inspired a lot of artists, writers and cartoonists up to this day.