Following the successful and much-awaited opening of CityMall in Boracay, CityMall Commercial Centers Inc. (CMCCI), the community mall development arm of listed property firm DoubleDragon Properties Corp. (DD), is excited to inaugurate the first cinemas on the island, allowing residents and tourists the pleasure and convenience of catching the latest movie releases and blockbusters without having to leave the island. 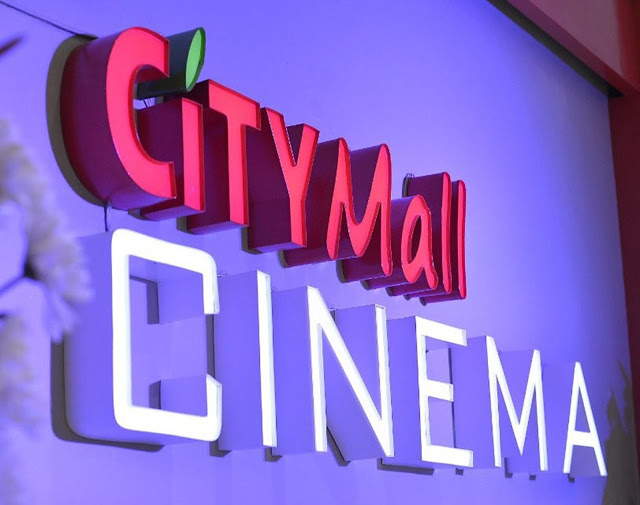 The first cinemas at CityMall-Boracay were launched in partnership ABS-CBN Corp. The CityMall-Boracay cinemas are one of the many cinemas that CityMall is progressively rolling out in its branches across the country, including theaters in CityMall-Anabu in Imus, Cavite; CityMall-Consolacion in Cebu; CityMall-Dumaguete; and CityMall-Mandalagan in Bacolod, all of which are already in operation.

Prior to the launch of the movie theater in the island, Boracay residents had to travel for hours just to see a movie. 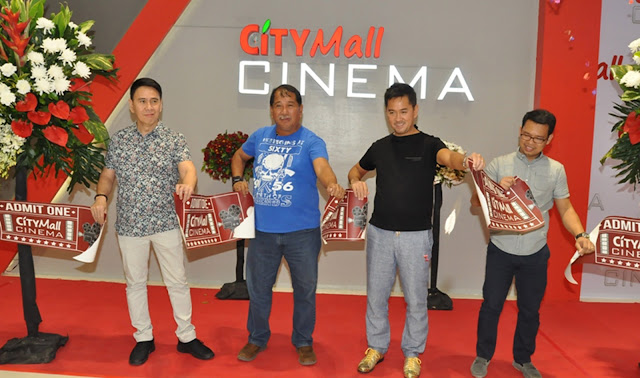 “The addition of cinemas in Boracay is part of our thrust of bringing modern conveniences to the island,” said Ferdinand Sia, President of DD. ”Residents can now enjoy the latest box-office releases without having to travel out, adding more leisure activities to be enjoyed.”

The cinemas at CityMall-Boracay boast of 2 theaters with a seating capacity of 220, as well as a state-of-the-art projection and sound system. For its opening salvo, CityMall-Boracay screened Star Wars: The Last Jedi, the second film in the exciting in the Star Wars sequel trilogy that has kept fans in bated breath and anticipation. 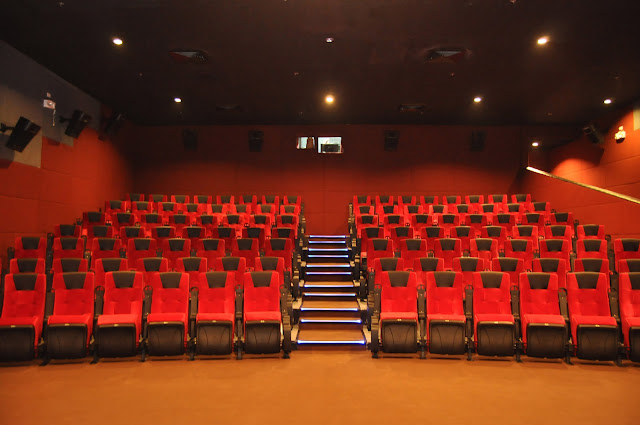 Since it officially opened its doors, CityMall-Boracay has already become a top commercial destination, offering convenience and everything you might need under one roof. The addition of cinemas is expected to draw even more people, especially movie-lovers and cineasts.

For inquiries on movie schedules or to purchase tickets, call 0917-3286017 or visit  facebook.com/citymallcinema.

Posted by Congeniality Tess at 3.1.18