TOWER OF POWER LIVE IN MANILA!

The much-awaited Manila performance of Tower Of Power is finally happening September 7, 2018 at the Smart Araneta Coliseum to be mounted by Ovation Productions. The triple bill event also features Dennis Lambert and Kalapana. 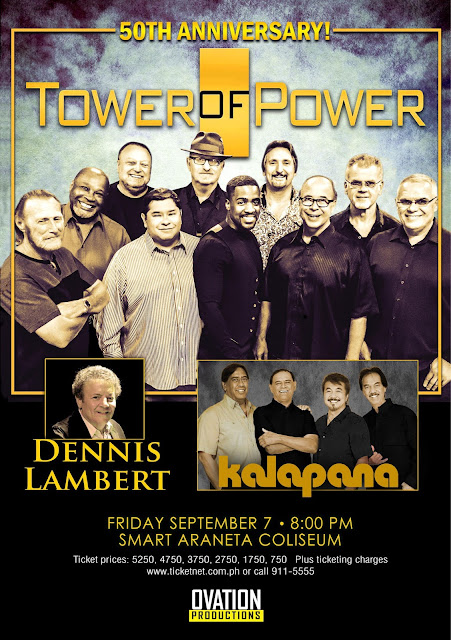 Tower's musical odyssey actually began in 1968 when Emilio Castillo met Stephen "Doc" Kupka in July of that year. When Doc auditioned during a band rehearsal at Emilio's house, Emilio's father called him into the kitchen and offered the following advice: "Hire that guy, he's got something." This was how Doc and his signature baritone sax came to be a major part of the band’s sound, and on August 13, 1968, Tower of Power, as we know them today, began playing gigs, and soon became very well known in the area.

Many other bands came out of the San Francisco Bay area in the late 60's. Bands like The Grateful Dead, Jefferson Airplane, Santana, Journey, and others all helped to define the "San Francisco Sound." Tower of Power has always claimed Oakland, California as their hometown, playing area venues and making a name for themselves.

Tower of Power was signed to Bill Graham’s San Francisco records and their first album was East Bay Grease. All of the compositions were original tunes written by Castillo and Kupka. Their next album, Bump City, led to a string of hits and memorable albums that include many of the songs that TOP fans come out in force to hear, even to this day. Over the years, the Tower of Power Horns have recorded with hundreds of artists as diverse as Aerosmith, Elton John, Little Feat, Phish, Santana, Heart, and many others, forever infusing the radio airwaves with Tower’s musical DNA.

Since the beginning, Tower of Power has never stopped touring and recording. Always in demand, the band never fails to entertain and amaze their fans. Tower is truly blessed to have a dedicated following that often travels to see the band, and in many cases fans will plan their vacation or work schedule around an appearance of TOP. New generations of fans come to see them perform as their timeless music continues to excite fans of all ages. 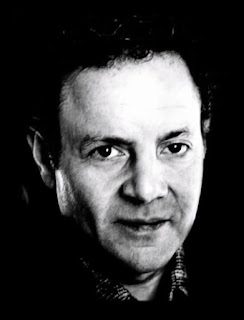 Another featured performer in this September 7, 2018 Smart Araneta Coliseum event is songwriter-producer and singer Dennis Lambert. Dennis’ album Bags and Things was very popular in the Philippines in the early 1970s and contained hit songs Of All the Things, Ashes to Ashes, Somebody Found Her Before I Lost Her, and So Little Time. He also either co-wrote and/or produced huge 1970s hits for other singers like Ain't No Woman Like the One I've Got for the Four Tops, Rhinestone Cowboy for Glen Campbell, Hard Core Poetry and She’s Gone for Tavares, Baby Come Back for Player, Love Music for Sergio Mendes & Brazil ’77, Dream On and Rock and Roll Heaven for The Righteous Brothers which revived the duo's recording career in 1974. In the 1980s, Lambert continued to write and produce alone under his Tuneworks banner. Credits include hits Nightshift for The Commodores, We Built This City and Sara for Starship, I Live For Your Love and Pink Cadillac for Natalie Cole, and Moment Of Truth for Survivor. Lambert was the subject of an award-winning feature-length documentary film, Of All the Things, directed by his screenwriter son Jody Lambert, which followed him on a cross-country tour of the Philippines promoted by Ovation Productions. 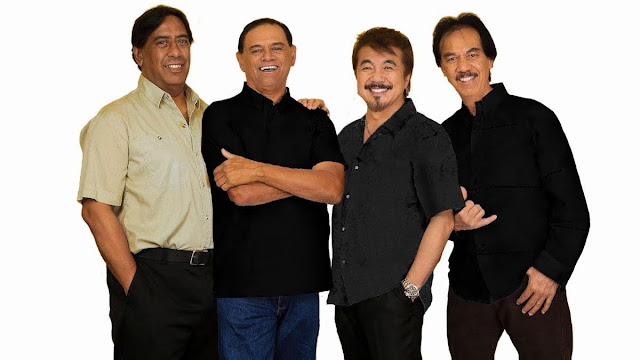 As for Kalapana, they emerged as one of the most popular bands on the Hawaiian music scene in the 70s, and is much loved by Filipinos for their songs, Nightbird, The Hurt, You Make it Hard, and When the Morning Comes. They still enjoy frequent airplay in Manila’s top radio stations until today. Kalapana received the Hawaii Academy of Recording Arts Lifetime Achievement Award in 2011. Ovation Productions took them on a Philippine Tour back to back with the band America in 2012.

It will truly be a thrill for Filipino music lovers to see all three of their favorite artists perform together in one evening of retro music at the Smart Araneta Coliseum. It certainly cannot get any better than this!