Women! Drive The Future: Driving out the Stereotypes

In celebration of International Women’s Month last March and Pilipinas Shell’s 105 years in the Philippines, the global leader in power and energy has launched a campaign to provide a platform that will empower women to take control in making the future and help erase the stigma against women drivers. 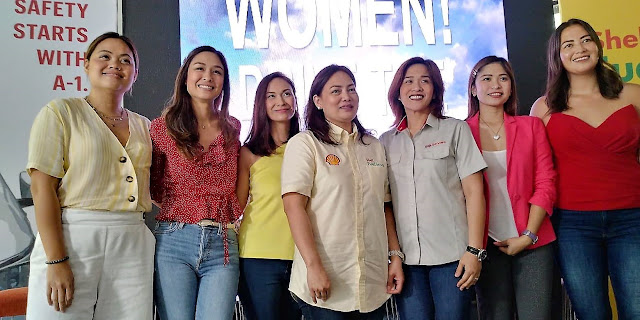 Dubbed “Women! Drive the Future,” the campaign aims to help drive out gender stereotypes and support the many meaningful journeys that women embark on every day. It serves as a call-out to all women to embrace their capability to believe in their capabilities, embrace their passions, and go where they want to go.

“We want to bring together women to talk about how they take on the road ahead of and how they can use this to take control of their lives. We at Shell believe that, through this campaign, we will be able to better understand and subsequently address the needs of every female driver,” said Vanessa Ejercito, Shell FuelSave Brand Manager.

With a goal to continuously enhance the journeys of their female customers, Pilipinas Shell has been coming up with several initiatives such as partnering with the country’s biggest retailer to create a loyalty program and reward them with exciting shopping opportunities every time they gas up. Shell stations are also designed to provide a convenient, refreshing retail experience – from putting up well-appointed comfort rooms to offering a wide range of healthy products at Shell Select and Deli2go.

And to strengthen their movement to empower women, Pilipinas Shell is partnering with the leading driving school network in the Philippines, A-1 Driving School. With their expertise in providing driving education, A-1 supports the campaign’s goal to break the stigma through knowledge sharing.

The “Women on Wheels” program tackles road safety—from identifying road signs to changing tires. “We want to emphasize that there are numerous preventive measures that we can take to minimize accidents. You start with following the rules, driving defensively, and ensuring proper vehicle maintenance,” Garcia noted. 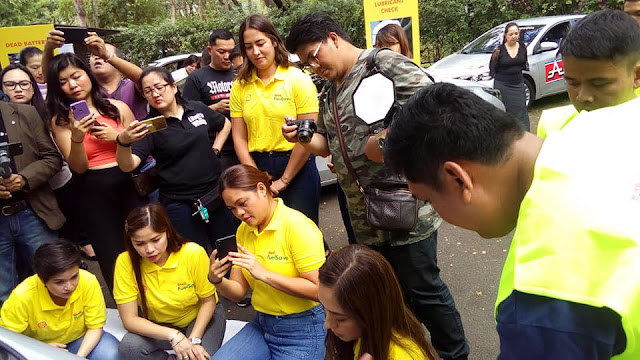 “We believe that driving is a skill that every woman should have. And through this program, we foresee a future where there will no longer be a distinction of gender but only between an educated and misinformed driver.” 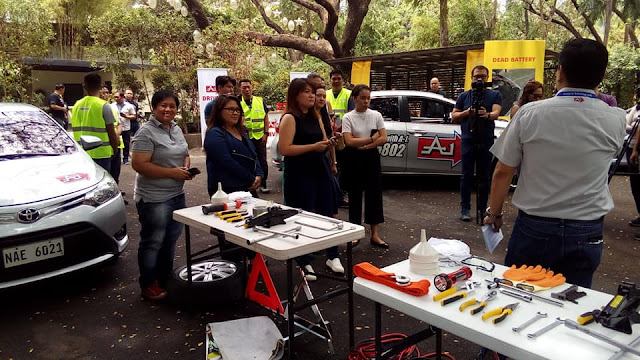 Racecar driver Michele Bumgarner, and Baby Barangay members Kelly Misa-Fernandez, Patty Laurel-Filart, and Bianca Santiago were also present in the Women! Drive the Future launch event held at Blackbird at the Neilson Tower in Makati City. Joining them as well was Rowie Abracero, Directress of the Girls Racers club—the first all-female car enthusiast club in the Philippines. Led by the event host, Riki Flo of Magic 89.9, the women opened the discussion about driving out the stereotypes and supporting equality among men and women on the road. 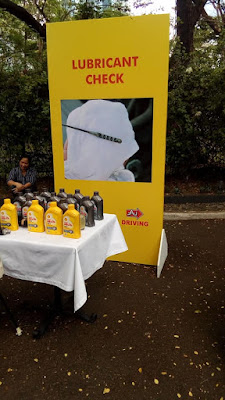 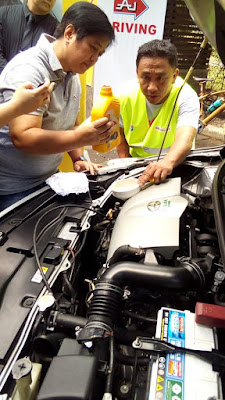 Later in the program, the ladies participated in the hands-on demonstration of A-1 where they had a refresher on tire changing, dealing with a dead battery, and performing a lubricant check.

The event is first of three activations in spreading the call for women to drive the future. Pilipinas Shell, along with their partner, A-1 aims to flip the stigma against female drivers and empowering all women across the country with upcoming events in Cebu and Davao.
Posted by Congeniality Tess at 28.3.19 No comments:

March 15 at Legaspi Active Park in Makati City, health enthusiasts and people who are curious about vegan lifestyle trooped the area for the first MAXICARE VEGGIE FEST event. 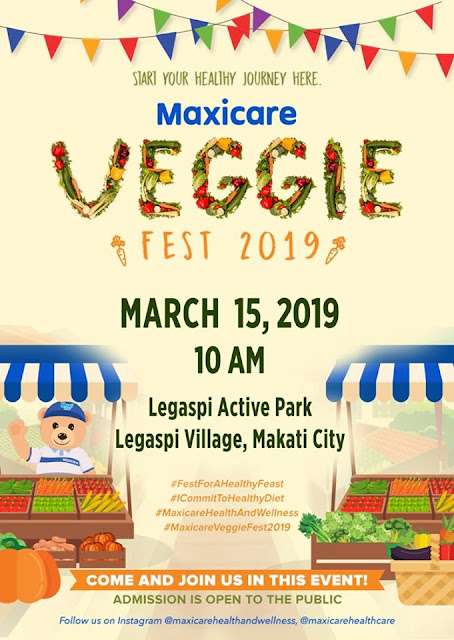 The whole day event was open to public where they were treated to an array of plant-based and vegan food and products. Talks from various health experts also provided valuable insights on wellness and healthy eating. 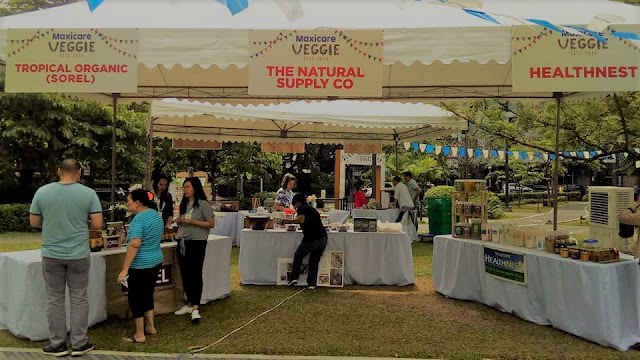 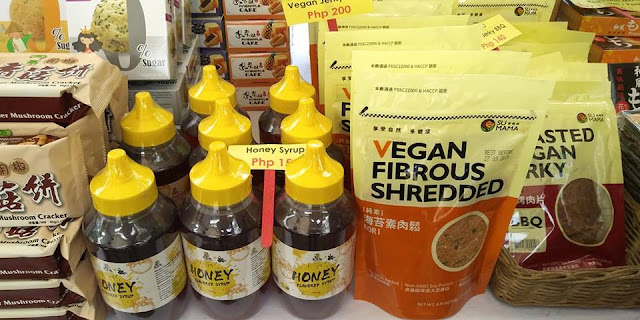 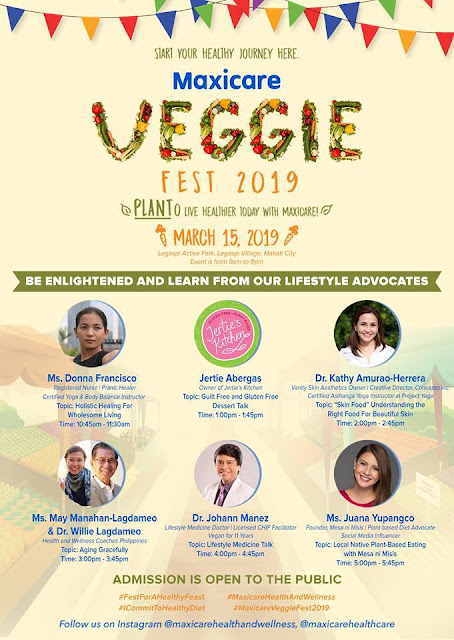 So glad that I dropped by and gain valuable learnings that will guide me on my wellness and healthy living. Thank you MAXICARE HEALTHCARE Corporation for hosting such a worthwhile event and can’t wait for what’s next. 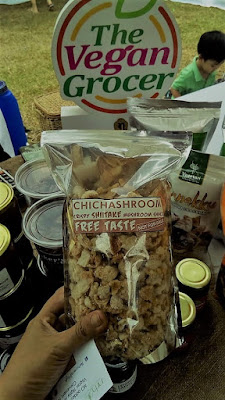 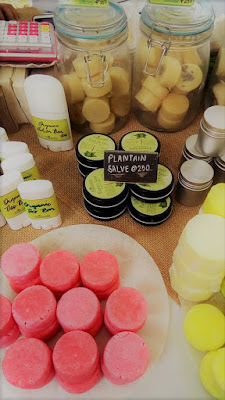 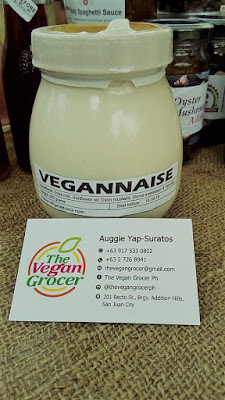 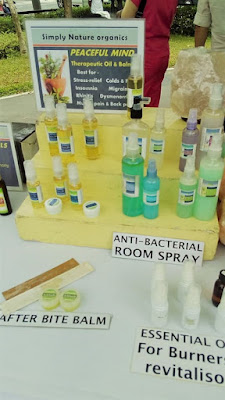 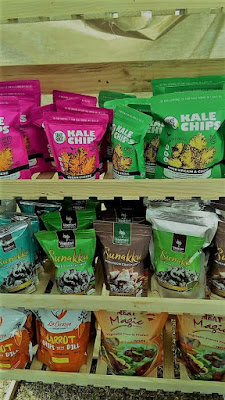 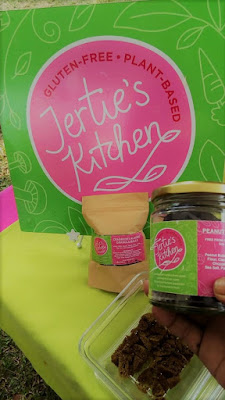 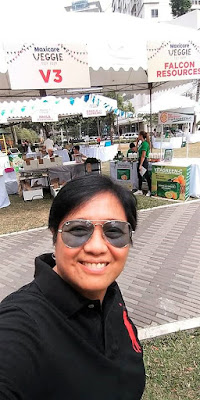 Posted by Congeniality Tess at 19.3.19 No comments:

The Philippine International Pyromusical Competition (PIPC) is a tradition at the SM Mall of Asia that has brought endless enjoyment to millions of Filipinos each year. For the past 9 years, the pyrotechnics have always complied with the international standards for environmental safety, at par with countries like Canada, Australia, Hongkong and famous theme parks around the world.

In full support of the ongoing Manila Bay Rehabilitation Program of the DENR, SM Supermalls will move the 10th PIPC from SM Mall of Asia to SM City Clark in Angeles City, Pampanga starting on February 23 to March 30, 2019.

The Philippine International Pyromusical Competition’s annual program has 10 competing countries who take on a battle of breath taking fireworks performances amid symphony of sounds.

On March 2, Germany’s 9th PIPC champs “Steffes-Ollig Feuerwerke” and Portugal’s “Pirotecnia Minhota” will treat the crowd with their tradition and mastery of skills in the sky.

On March 9, the Pampanga skyline will witness France’s “Brezac Artifices” followed by a burst of vibrant colors by Finland’s Oy Pyroman.

Italy’s very own “Viviano S.R.L.” and last year’s champion, United Kingdom’s “Pyrotex Fireworx” will battle it out on March 16.

Canada’s turn to paint the night sky bursting with colors on March 23 with their very own “Fireworks Spectaculars” and China’s Polaris Fireworks will surely stun the crowds.

To cap off the competition and close a decade of giving the best pyromusical exhibition in the Philippines, March 30 promises the most spectacular display of colors and surprises with Poland’s Surex Firma Rodzinna and the Philippines’ own Platinum Fireworks Inc. in a grand finale like no other.

This magnificent family-friendly bonding experience is made possible with Platinum Fireworks Inc., the City of Angeles, Pampanga, the Department of Tourism, Tourism Promotions Board, Philippine Reclamation Authority and our many sponsors.

For more information about PIPC show schedules, visit the SM Supermalls social media accounts on Facebook, Instagram, and Twitter, and http://bit.ly/10thPIPCFAQs or call any of the following hotline numbers:

Posted by Congeniality Tess at 1.3.19 No comments: